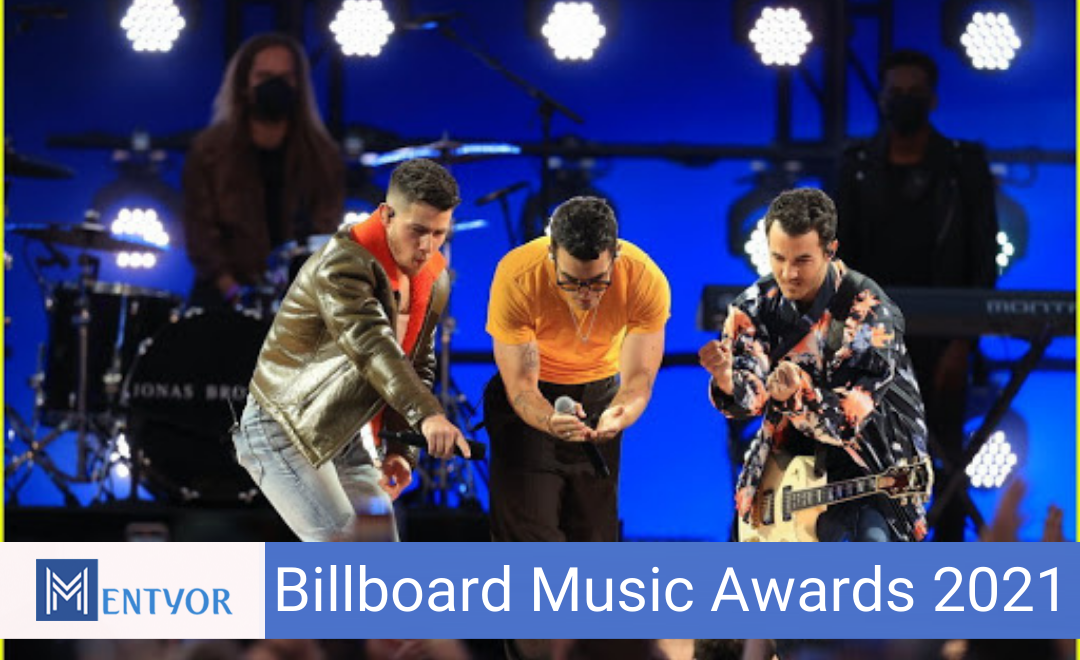 Awarded for the first time in the year 1990, Billboard music awards is an institution in itself. The Billboard publication restricted to covering the popularity of music and specifically the music business. The awards are centered around awarding an artist or band not based on jury votes but rather based on sales, number of streams on apps, and the amount of social engagement and affinity that the music creates. Billboard Music awards 2021 were held on the 23rd of May. The event was not only a star-studded one but also an amalgamation of top talents from the music industry in the world. Here’s all we know about the Billboard Music Awards 2021.

Dressing up and showing it to the world is an old show business custom. And what’s wrong with that if you do it right? Here are some of the best dressed from Billboards Music awards 2021 in no particular order.

THE DAWN IS COMING!

The Weeknd was undoubtedly a show stealer and that was not only because of his brilliantly composed tunes. The artist alone won as many as 10 awards. The awards that he bagged include:

The artist gave a hint about his new album “The dawn is coming” in his speech while thanking the fans.

The artist known for her spectacular and bold melodies which inspire a lot of people seemed extremely fearless and strong while striking an energetic acrobatic and aerial performance with her daughter willow. She accepted her award from the evergreen rockstar Jon Bovi Jovi to whom she declared to be her childhood crush and stated that she was heartbroken when he got married and that she accepts the award as an apology from him.

A NIGHT TO CELEBRATE

While drake might not feel the need to celebrate any occasion, the fans have surely celebrated his music for a lot of years. This has led him to win the Artist of the Decade award and deservingly so! The artist was accompanied by his son and that surely made it a memorable night.

It was not only Twitter that went crazy over BTS’ premiere performance of Butter, the live audience too went insane. Padma Lakshmi, a chef hosted the sequence and introduced the stellar band on stage. The fans were jovial about the connection between the name of the song and the profession of the hostess. The performance was as expected thrilling and fun. The band also won four Billboard Music Awards including the Top Selling Song, Top Duo/Group, Top Song Sales Artist, and the fan-voted Top Social Artist.

ALICIA AND HER KEYS

Alicia Keys, the top singer and songwriter performed in front of the audience by touring around the stage while playing various keys and showing the difference between each one of them to her audience. The performance was followed by a video message from the former First Lady of The United States of America, Michelle Obama wherein she praised the singer for inspiring her and so many other women in America.

Joe Jonas appeared on the stage wearing a striking orange T-shirt for the performance along with his brothers Nick Jonas, who also hosted the ceremony and Kevin Jonas. This was a perfect end to a show filled with amusement and beats. The show was full of life and was a long-awaited segment of entertainment as the country continues to suffer from the Pandemic. Amidst all the chaos the Billboard music Awards were positively uplifting and upbeat and kept the morals high.