THE ETERNALS BROUGHT TO YOU BY THE MARVEL STUDIOS 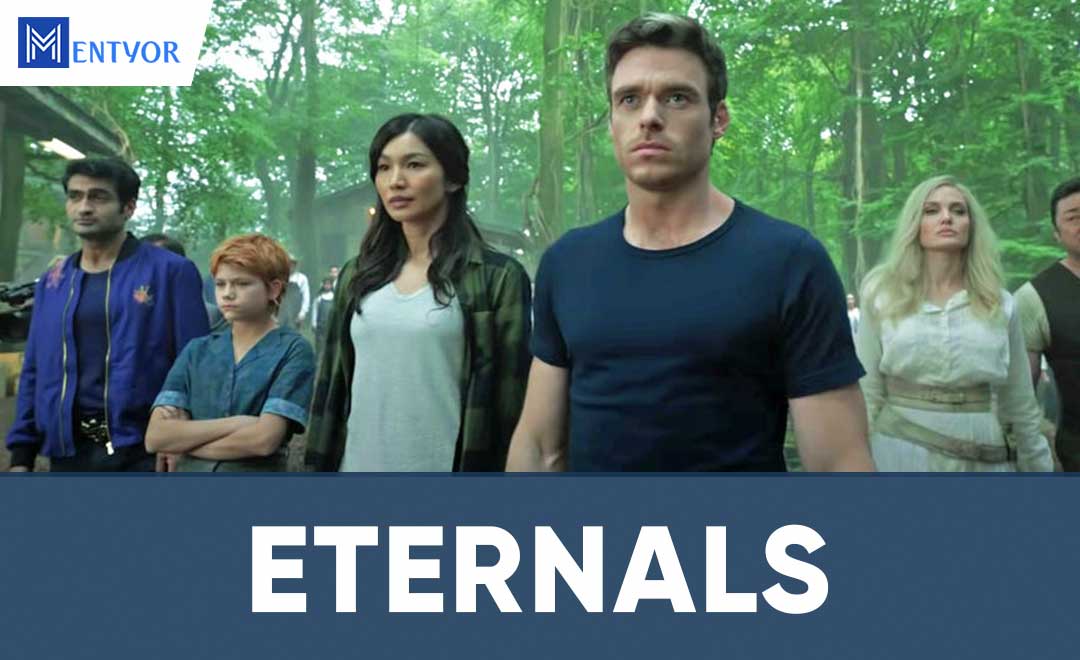 Marvel studios once again present a wonder on the celluloid by launching the official teaser of The Eternals on the 3rd of May 2021. The Marvel Cinematic Universe brings to us a magical and magnificent tale of superheroes who save the world. Being a major player in the world of filmmaking, Marvel studios have always proven to be extravagant in terms of portraying out-of-the-world characters by using excellent video and audio effects. Marvel Eternals, as represented in its teaser, surely looks like a story that will be worth the hype. Here is everything that you need to know about MCU’s The Eternals.

The Endgame (2019) marked the end of Marvel’s most famous and loved movie series; The Avengers. The Marvel Eternals is a continuation of the Endgame and characterizes the immortal ancient alien race created by the celestials, who have covertly lived on earth for thousands of years. All these aliens reconvene to defeat their sinful enemies; the deviants. With the end of Thanos in Endgame, The Eternals will prove to be the new audience favorite and has the potential to fill the void created by The Avengers.

With this stellar cast, Marvel Eternals is all set to break the records and make a new place in the hearts of the people.

The Marvel Eternals directed by the Oscar-winning filmmaker Chloe Zhao is a visual treat as the visual effects and sound effects are simply marvelous. The post-production has seen a lot of changes in terms of the release date, they however are all set to deliver a complete package of bewildering and breathtaking motion graphic, after effects, and sound effects which will deliver the audience a true celluloid experience. One of the companies working for the visual effects is the very well-known Scanline VFX, which has been nominated for the Academy Award, The BAFTA, and the Emmy Awards. The company has also won Film and television awards for its VFX in Game of Thrones and Captain America. Ramin Djawadi will be composing the music score for the film.

The filming began in late 2020, despite the worldwide lockdowns the cast and crew managed to finish shooting before things got too complicated. The filming was complete by February, however, the release dates had to be postponed due to the problems faced by the people during Covid-19. The release was delayed from November 2020 to February 2021. The final release date as announced by Marvel Studios and Disney is 5th November 2021. It will be the third film release of Marvel Cinematic Universe this year with Black Widow releasing in July 2021 followed by Shang Chi and the Legend of Ten rings in September 2021.