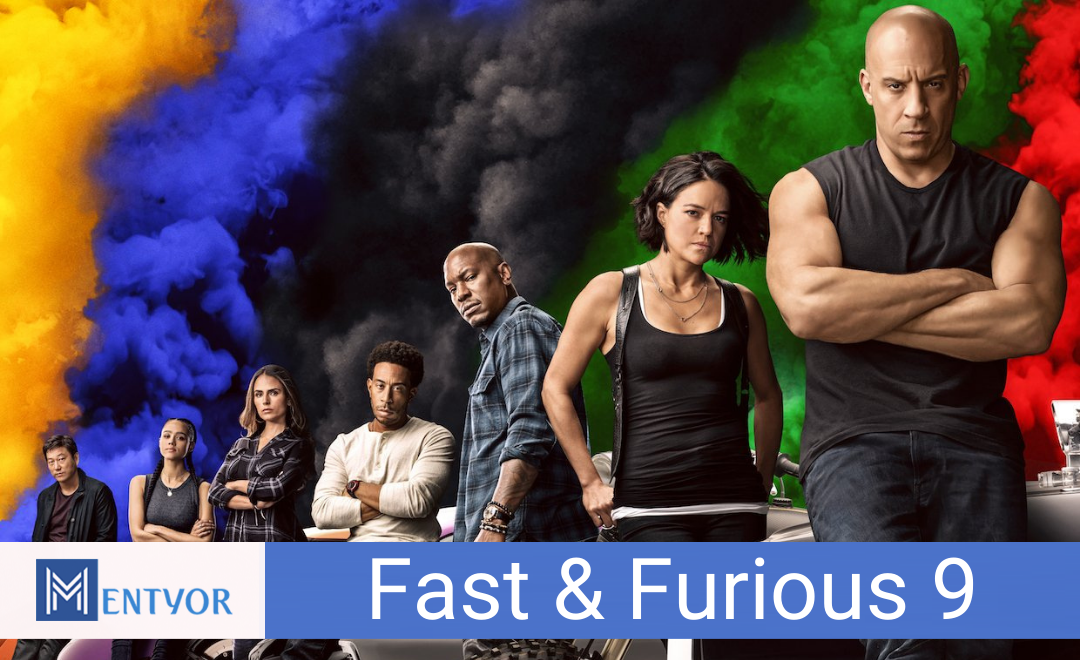 The fierce action thriller is all set to push you to the edge of your seats as a majority of the countries await the release of The Fast and Furious 9 in the June of 2021. While the film has already made its mark on the South Korean, Russian, and Chinese audiences. But it is yet to be released and thrill the rest of the world with its talented ensemble cast and gripping action sequences. The film has however already earned 160 to 180 million dollars at the box office in the overseas market.

The brilliantly talented actors deserve a section of their own. The introduction of John Cena as Jakob has exhilarated the fans on an entirely different level. With the chemistry shared by the cast members, the film is bound to be a box office success. Sung Kang has also been greatly admired by people in the overseas market.

All the movies of fast and furious have one thing in common despite the changes in the villains and characters that is the central theme soaked inside the family values. The films give out a clear message about the importance of a cohesive family unit. While the film has a lot of action scenes wherein the audience is buzzed with excitement and zest, the film has an emotional core that is very relatable and emotional. By the end of every film, one starts to feel connected to the story and the sentiment.

The storyline in its rawest form is similar to a lot of other films. The film is a blend of action, thriller, humor, and love.

Fast and Furious 9 plot includes Dominic leading a simple life with Letty and his son while being constantly aware of the fact that the sins of his past can haunt him in the present. So to tell, Dominic’s brother Jakob, a lethal assassin seeks revenge by causing trouble in the lives of Dominic and his family. While Jakob’s personal vendetta against his brother drives him to destroy Dominic’s life. Dominic and his family fight against all odds and stick together as one highlighting the value of togetherness and oneness.

The film is full of unbelievable action sequences with visuals of cars hanging by with a rope and magnetic power causing hypothetical destruction on the streets of Thailand. The scenes and screenplay are hard to believe, transporting the audience across the stratosphere to a different galaxy. The grounding factor of the film is plainly the emotional and sentimental features that highlight the universal values of compassion, love, trust, and friendship. The use of spirit and fervor along with the intensity of the character’s emotions is placed at the correct time, the comical elements are placed impeccably throughout the film amidst the rush.

Fast and Furious 9 undoubtedly provides wholesome entertainment by stimulating stirring and rousing emotions for the viewers. The movie is a must-watch for those who love to watch entertaining content. however, those who appreciate the critically acclaimed content might want to sit back and enjoy the movie for the sake of diversion.