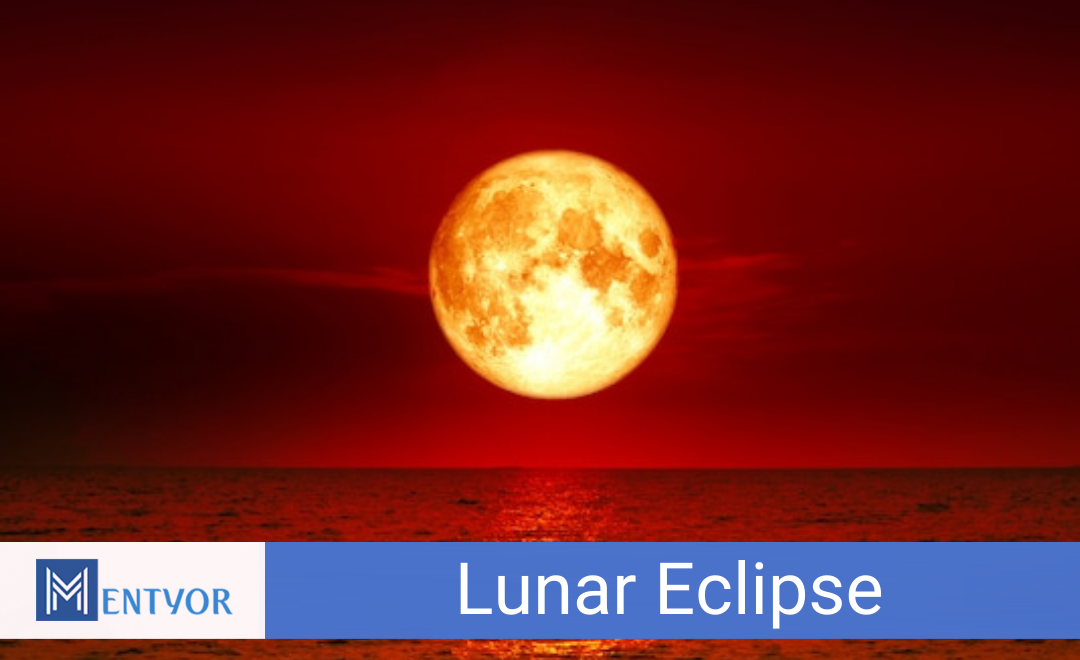 The Lunar eclipse, though not literally a super flower blood moon, will still be a sight to behold. The phenomenon is quite rare and that is what makes it so incredibly special for all the sky watchers and space enthusiasts. Lunar Eclipse is when the Earth comes between the Sun and the Moon and three life-supporting celestial objects are perfectly aligned, the moon is completely under the shadow of the earth during the eclipse. It is a natural phenomenon supported by the rotation and revolution of the moon and the earth. Here’s all we know about the Super Flower Blood Moon.

HOW DOES IT OCCUR ?

The Lunar Eclipse occurs mostly twice every year and a rusty red visual of our natural satellite is the most visually aesthetic and appealing factor of the process. The Super Flower Blood Moon or the Blood Moon occurs due to the light of the Sun falling on its surface, it is visible to us because the air molecules of the Earth’s Atmosphere scatters out the blue light, and the persistent light reflects on the moon surface which gives it an alluring and beautiful red and ruby-like glow.

While the sky and space belong to all of us, not everyone will be able to see the Lunar Eclipse. While the moon will be gleaming and glaring in the dreamy and misty night sky, recreating a scene from the movie Twilight Saga, only those people living across the North and South America, Eastern parts of Asia, and those down south in Australia and New Zealand will be able to see this natural wonder live. According to NASA, those living in the states of Hawaii and Alaska have the best seats for this ruminative visual.

However, those living in Africa and Europe can always watch a live stream. For those who miss it this year, you will only be able to watch it around 15th May 2022.

The surreal view and the dreamlike name attached to it make it a subject of awe and admiration for almost everyone. The 26th of May 2021, will be an exotic night with nature performing for us amidst the calmness of the night sky and infinite space.